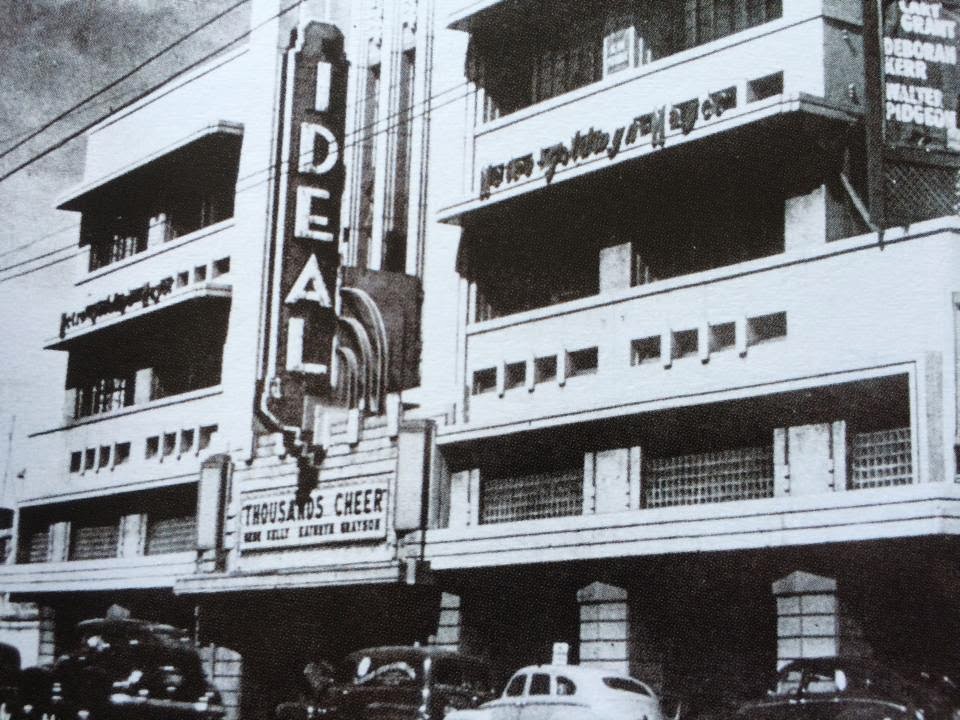 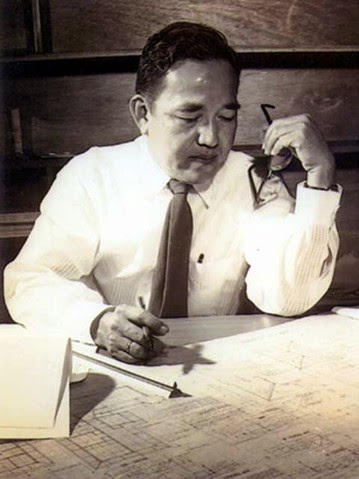 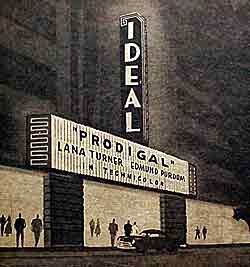 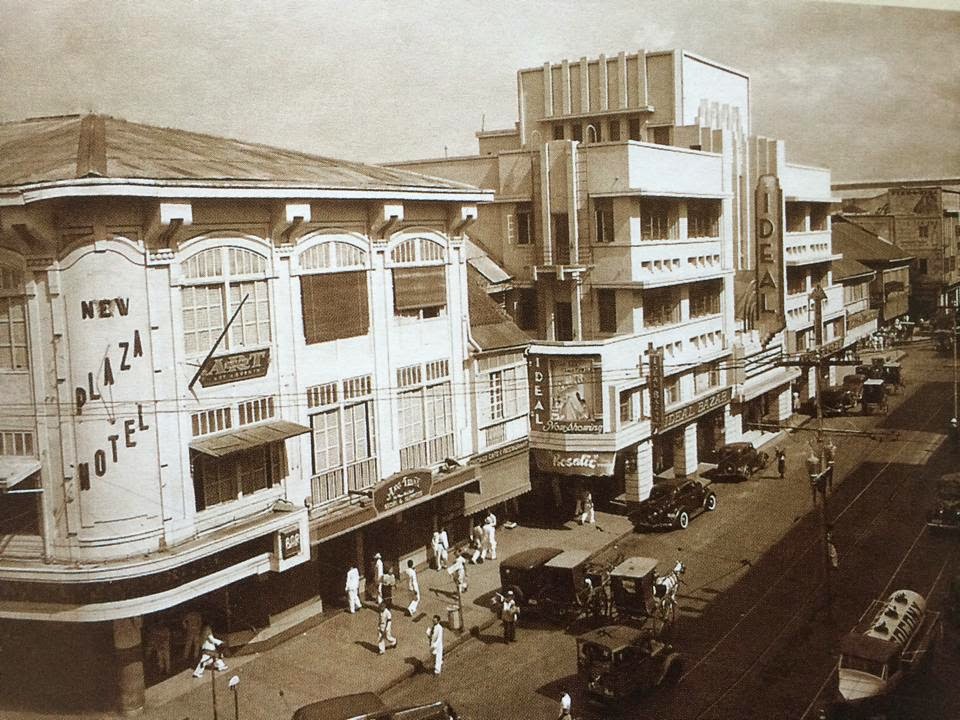 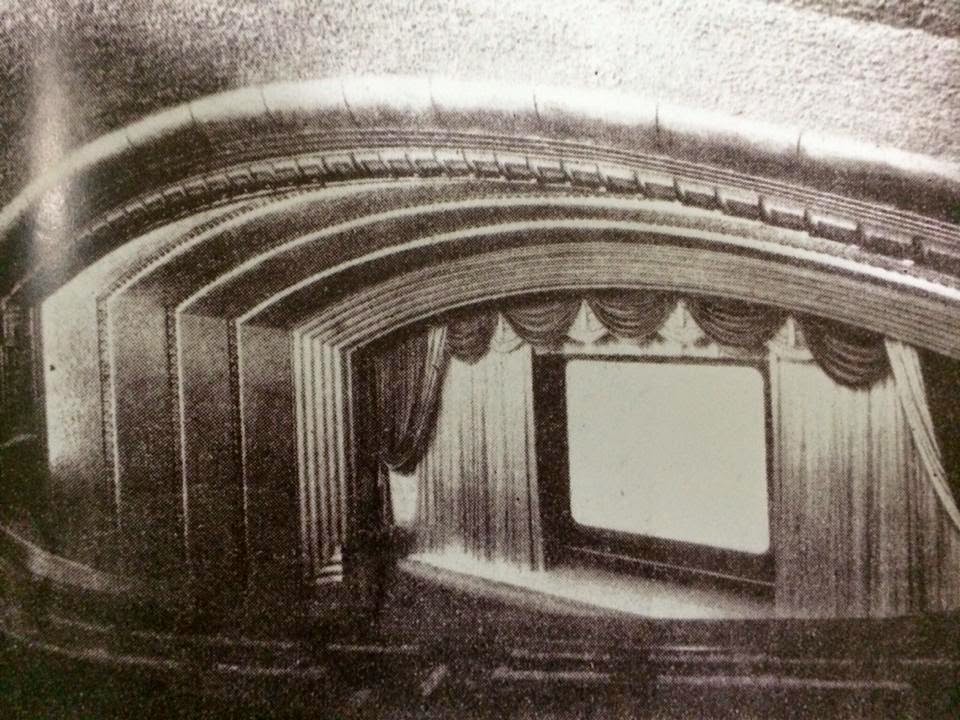 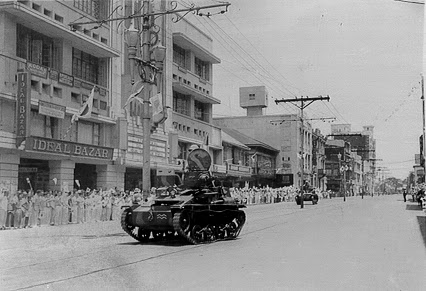 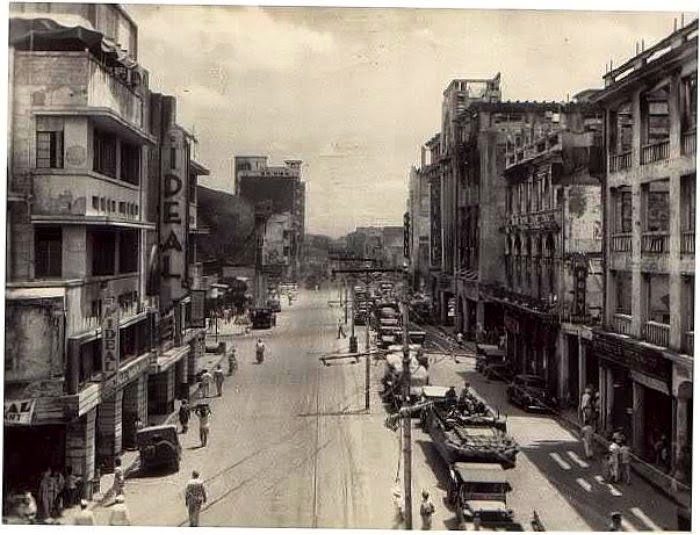 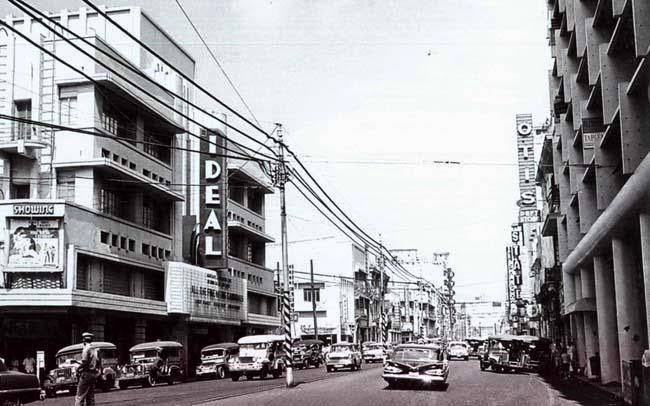 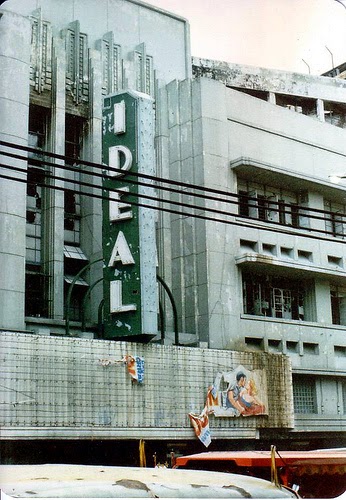 The Ideal Theater taken sometime in the 1970s. Ⓒ The Urban Historian
Posted by Paulo Rubio at 5:26 AM