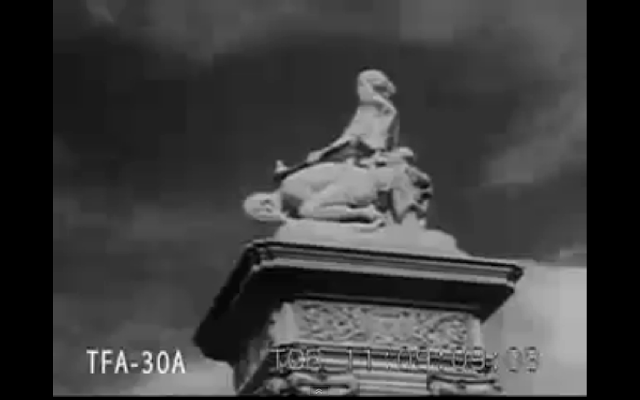 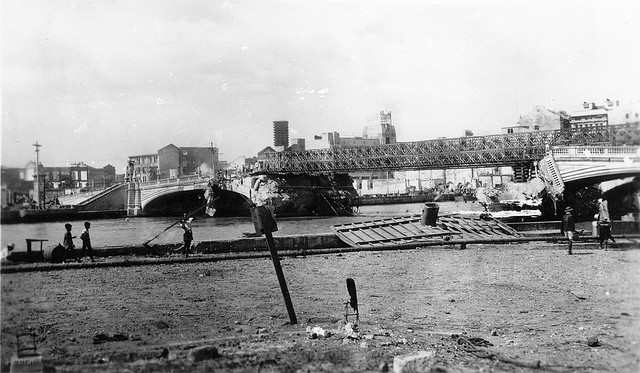 Jones Bridge at the present time. ©Flickr/risadlp
Posted by Paulo Rubio at 9:14 AM 2 comments: