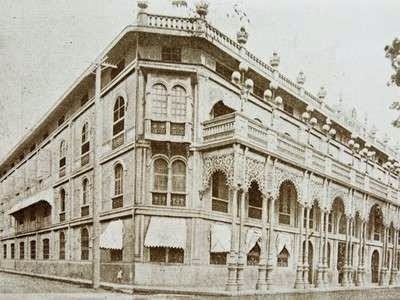 The Insular Cigar and Cigarette Factory in Binondo. © Arkitekturang Filipino via Pinterest

Pre-war Manila was a haven for architectural beauty. Structures dating from the 16th century Spanish architecture up to the 20th century American style architecture, Manila had it all. The city's numerous edifices made it as the 'Paris of Asia', and the 'Most Beautiful City in the Far East'. But all that monikers were taken away when the city was wiped out during the dying days of World War II. Since then, Manila has never regained its status as the finest city in the Orient.

On the northern part of the city lies Binondo, considered as the city's business district and home to the world's oldest Chinatown. One of the most imposing structures one can find during the pre-war years was located in this part of the city, the La Insular Cigar and Cigarette Factory. 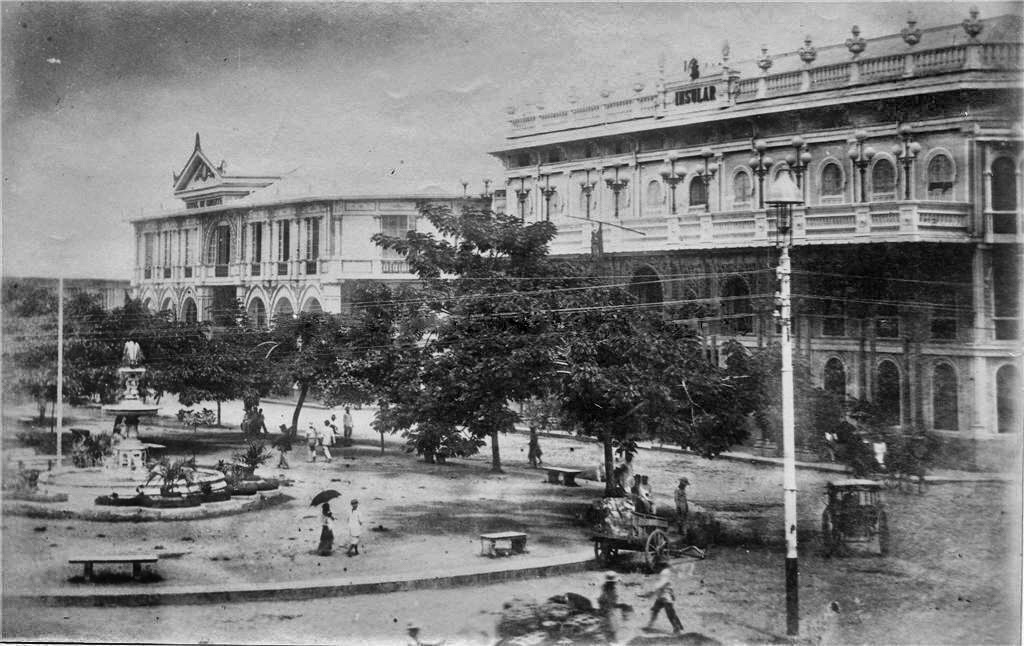 The La Insular Cigar and Cigarette Factory was a three-storey, Neo-Mudéjar structure located along on the right of Binondo Church along the Plaza Calderón de la Barca. Like its neighbor, the Hotel de Oriente, the La Insular was also designed by Spanish architect Juan José Hervas Arizmendi, under the command of its owners, Don Joaquín Santamarina and Don Luis Elizalde.

The La Insular was established sometime in the 1880s after the abolition of the tobacco monopoly by the Spanish colonial government in the Philippines. Its owners, Don Joaquín Santamarina, Don Luis Elizalde, and their associates formed the La Insular Tobacco as a result. 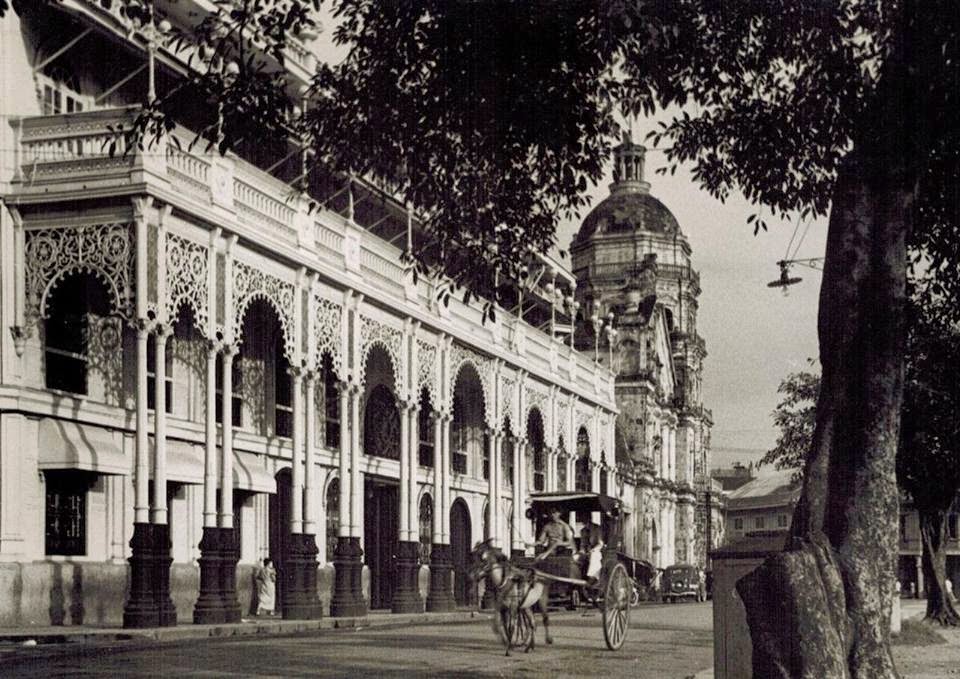 La Insular Cigar and Cigarette Factory. Photo taken from the Plaza Calderón de la Barca in front of the Hotel de Oriente. The Binondo Church can also be seen in the background. © Skyscrapercity.com via Manila Nostalgia

One of the most distinguishing features of the La Insular was its neo-mudéjar style of architecture. Only a few structures in the city were designed in the neo-mudéjar style, one being the former Augustinian Provincial House in Intramuros. The La Insular stood out from the rest of the structures located along the plaza due to its tall archways and projecting balconies, which were adorned with intricate lampposts. In its interior, the La Insular sported a broad staircase and a courtyard. 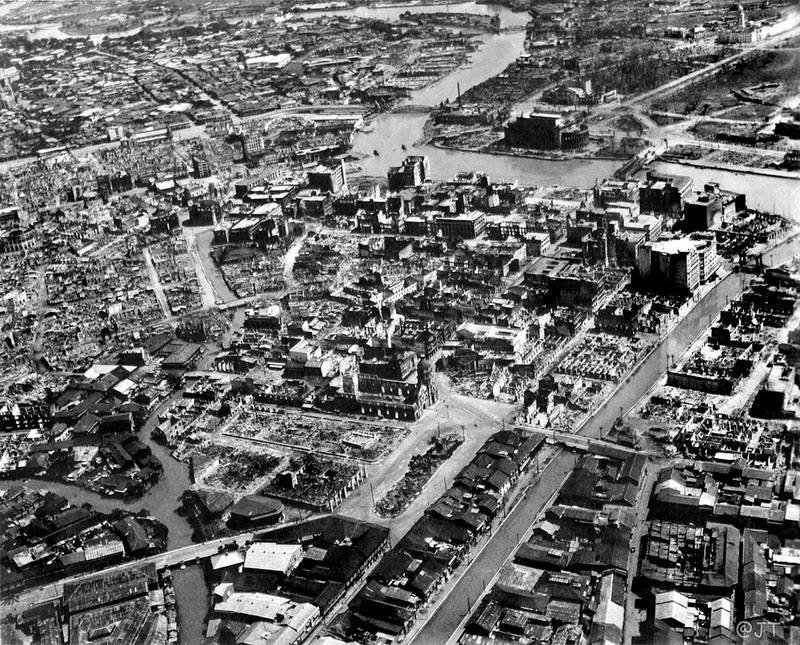 A wiped-out Manila in aerial view. The La Insular`s ruins is nowhere to be found as it was completely consumed by fire in 1944. © Flickr/John Tewell via Skyscrapercity.com

In 1944, a fire destroyed the beautiful La Insular cigarette factory. It was never again rebuilt due to the liberation of Manila in 1945.
Posted by Paulo Rubio at 5:54 AM 3 comments: 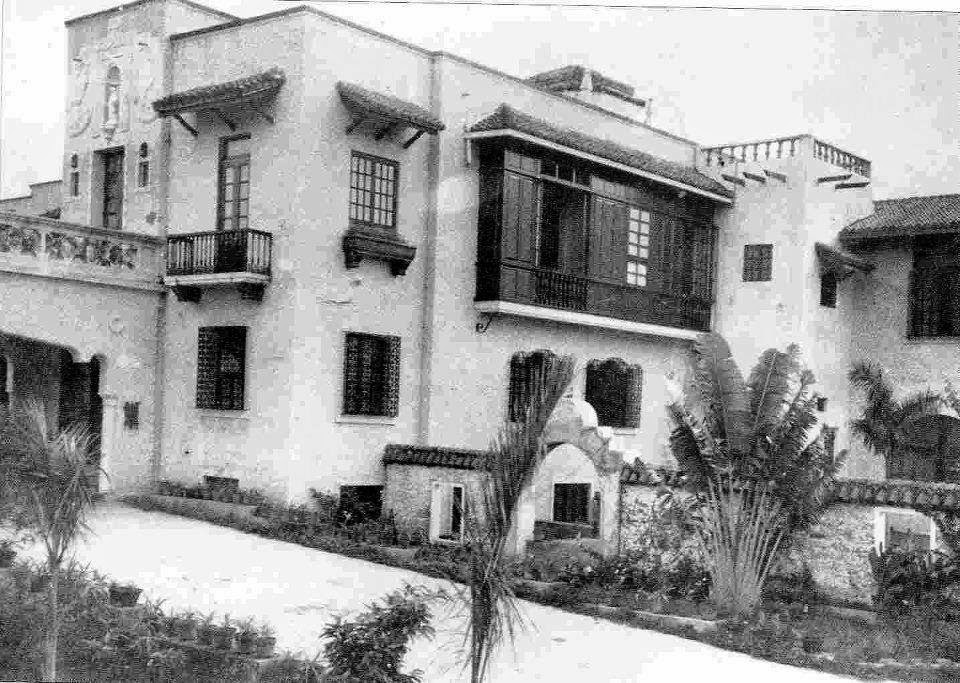 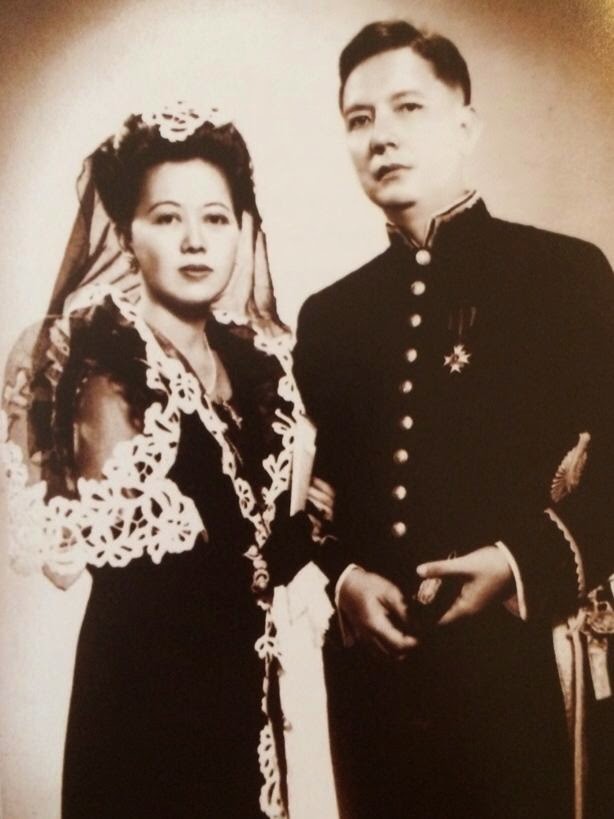 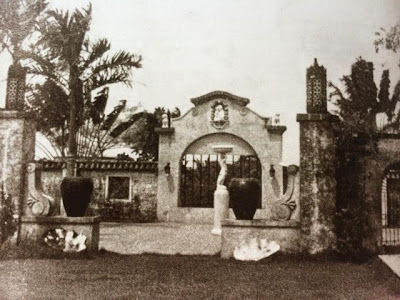 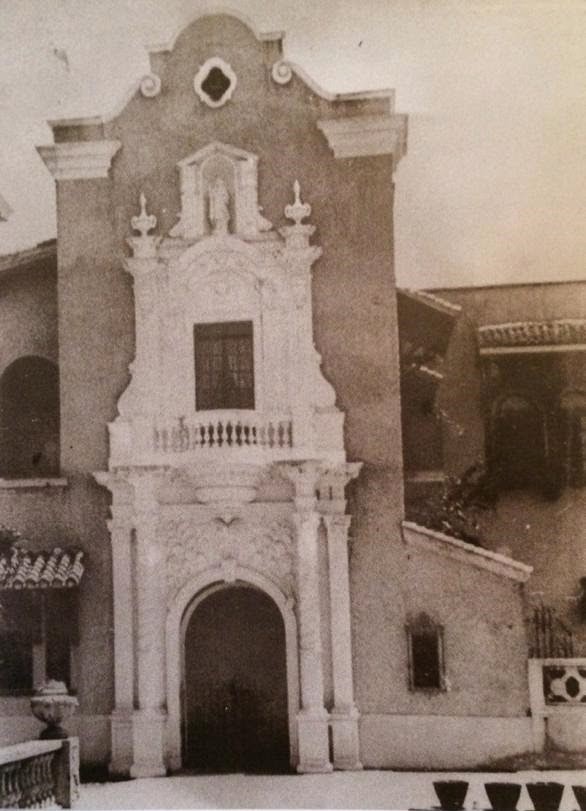 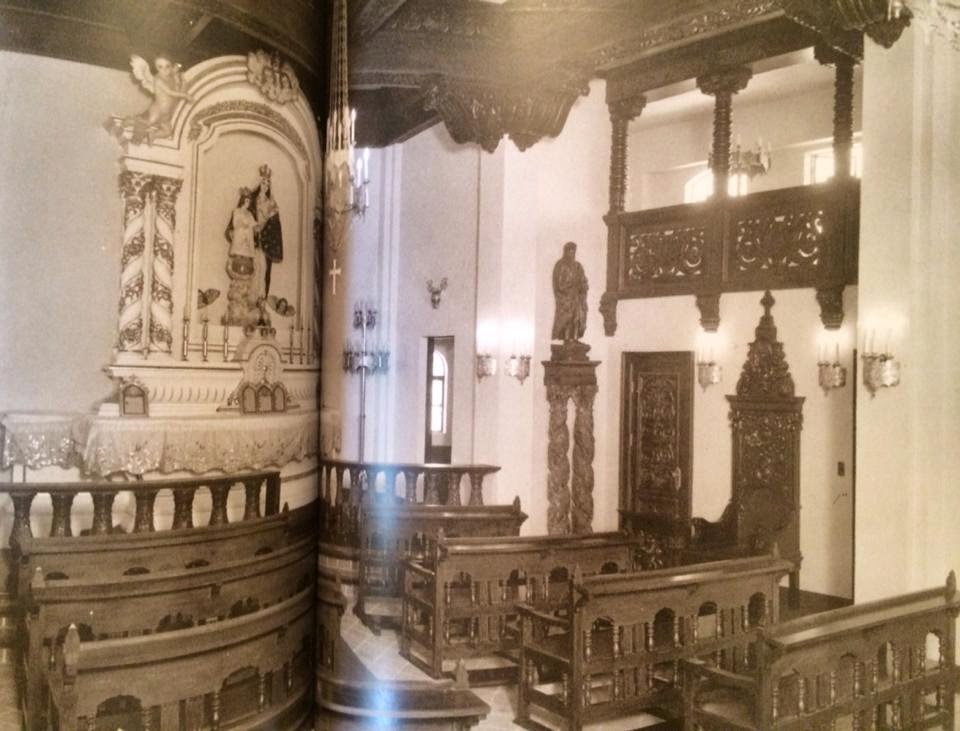 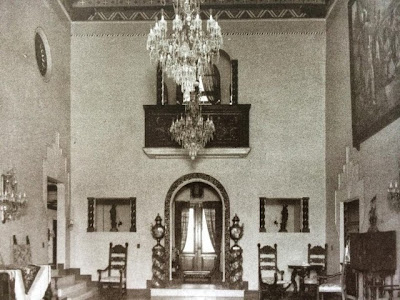 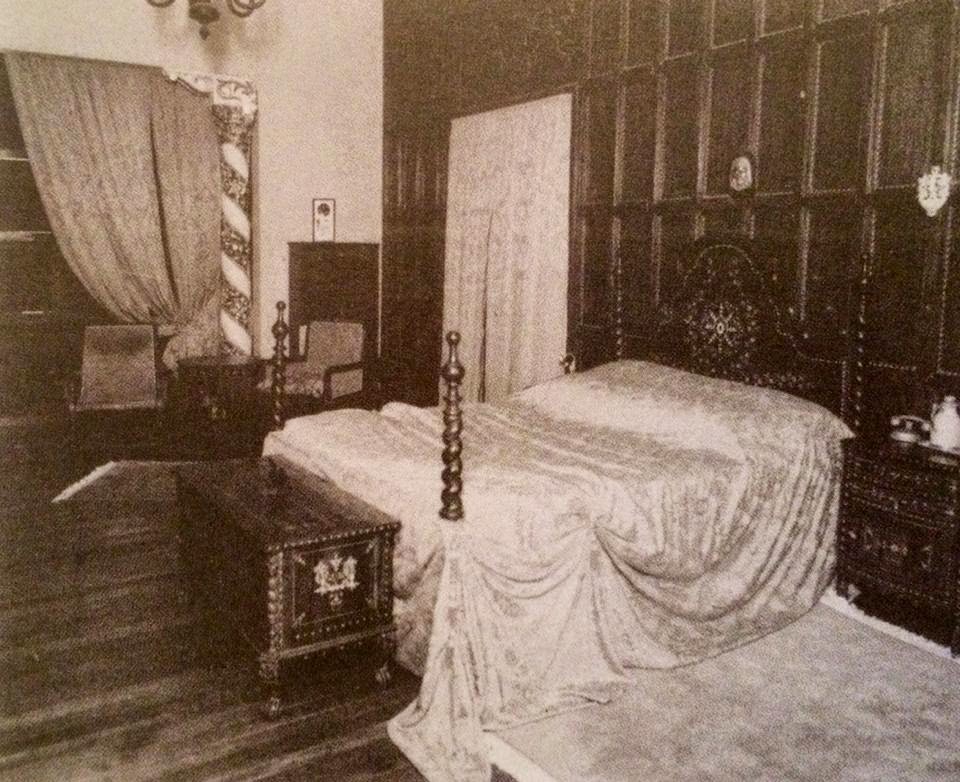 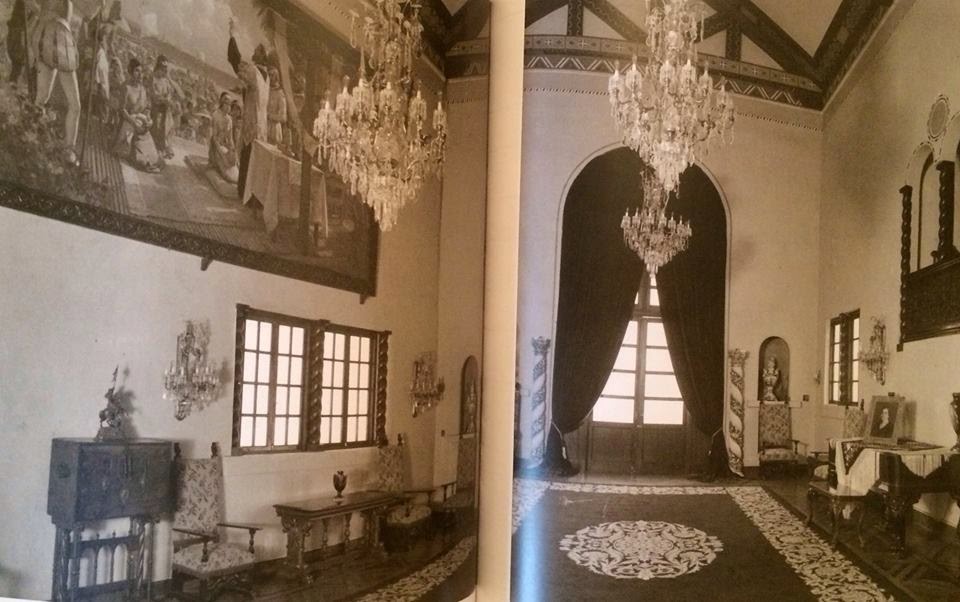 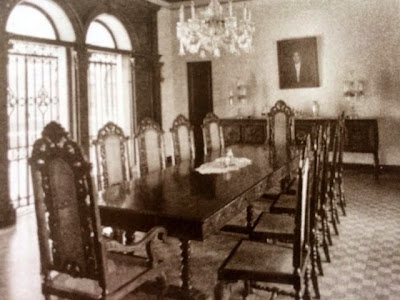 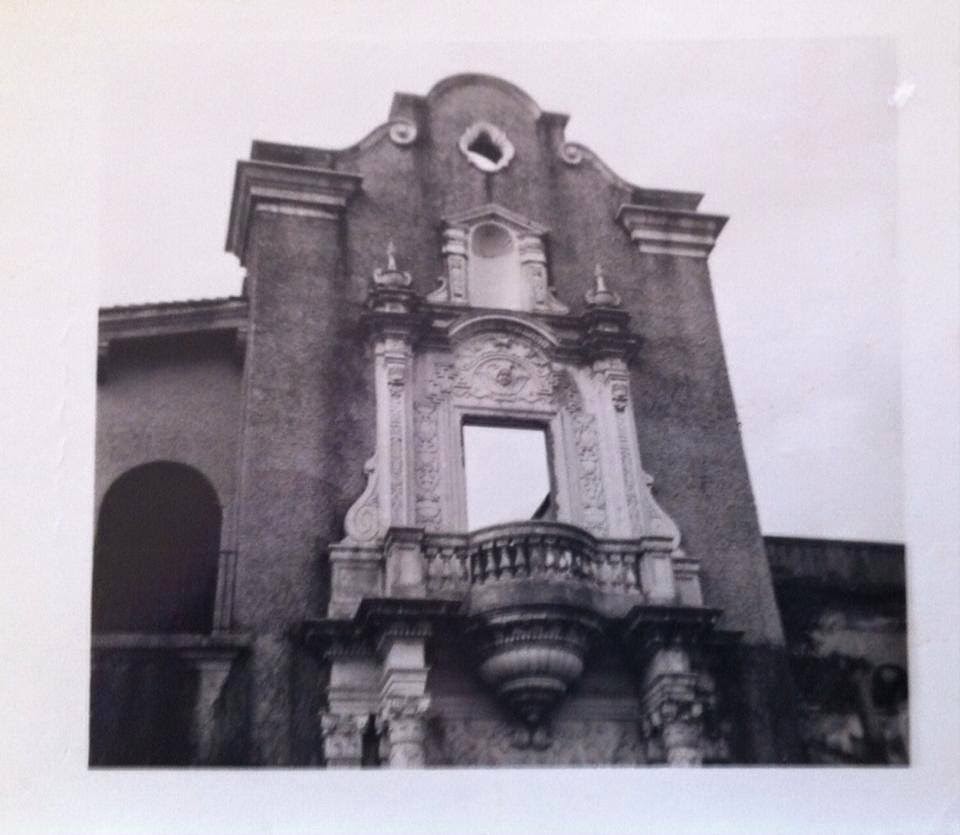 The original Victoneta just laid in ruins for decades after 1945. The ruins were finally demolished recently.
Posted by Paulo Rubio at 3:45 AM 2 comments: