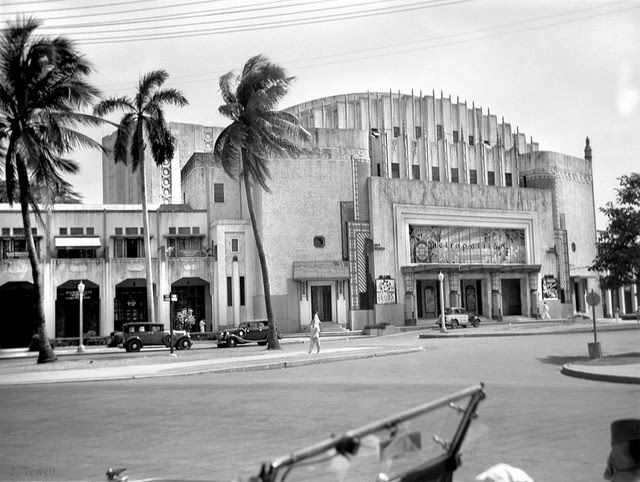 The Met's facade during its pre-war glory. © Flickr/John Tewell

If anyone was to be asked 'What is the most beautiful theatre you've seen in Manila?' probably the answer is the Metropolitan Theater, or simply the Met. The Met hosted several operas, plays, and concerts of pre-war Manila. Situated across Plaza Lawton (now Liwasang Bonifacio), this magnificent Art Deco gem is considered as the 'Grand Dame of Manila's theatres' for its ornate architecture. 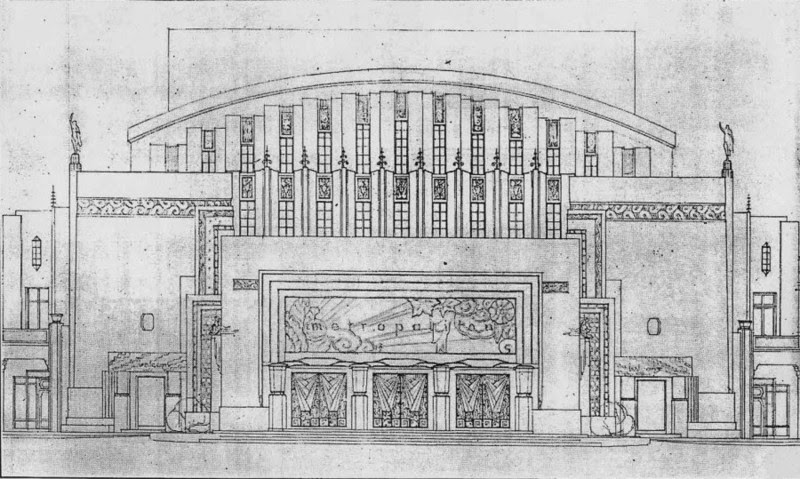 A front elevation of the Met. © Arkitekturang Filipino

The Met is one of the few surviving examples of art deco architecture in the Philippines. The theatre is an example of Philippine art deco for its native designs and carvings. Built in 1931 by Juan Arellano, architect of many Manila landmarks such as the Post Office Building, the Legislative Building, Jones Bridge and among others. 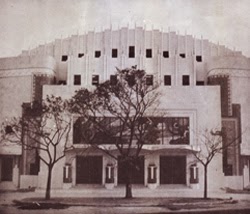 The Met sometime after its reconstruction during the 1970s. © Manila Symphony Orchestra


The Met was inaugurated on December 1931 and has a seating capacity of 1,670 (846 in the orchestra section, 116 in the loge section, and 708 in the balcony section). During its prime, the Met was home to the Manila Symphony and also home to operas, vaudevilles, and zarzuelas. Its stature as the 'Grand Dame' made the Met a gathering place for Manila's 'alta sociedad' or high society. 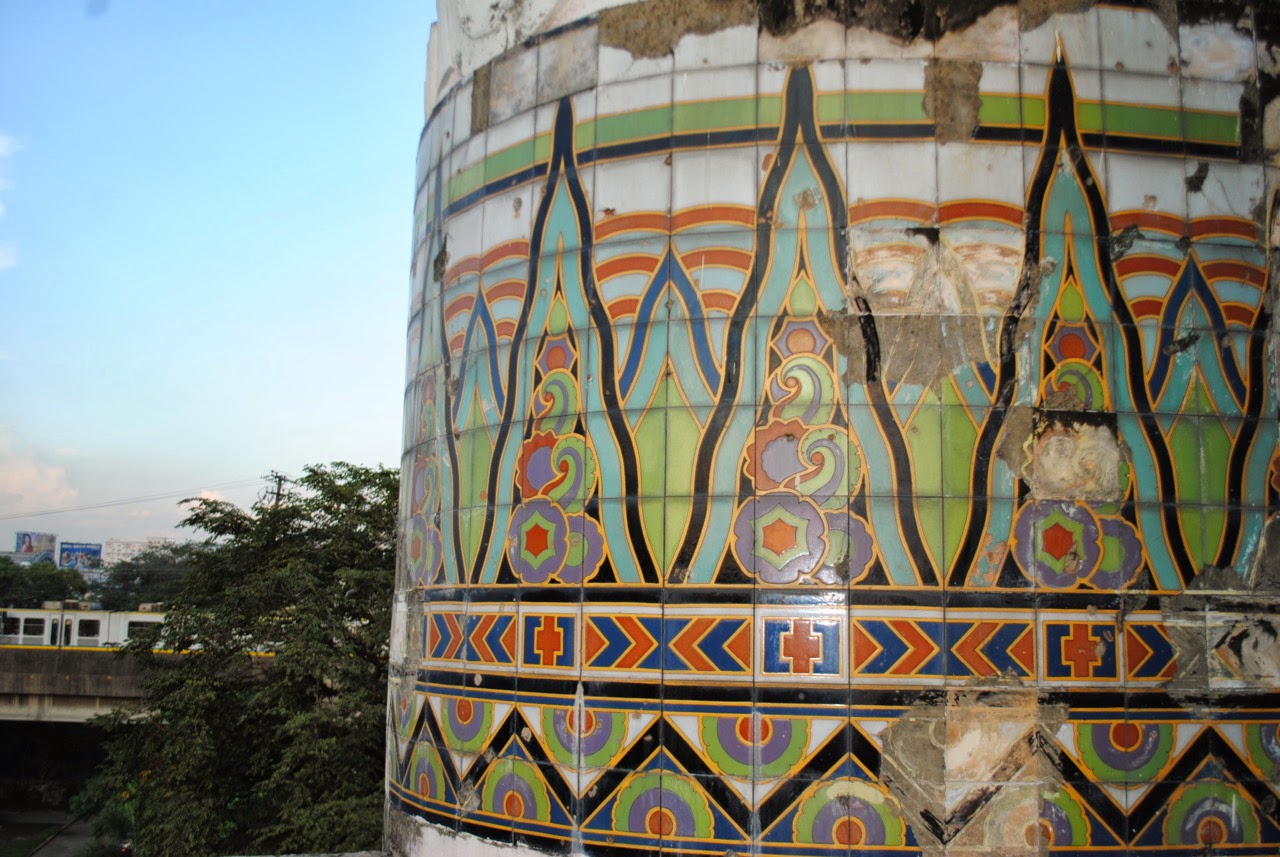 The Met's facade was a stunning piece of art. Its exterior is adorned with intricate designs inspired from Philippine flora. The sculptures within the Met was done by Francesco Riccardo Monti, an Italian expatriate who also made the statues atop the University of Santo Tomas' Main Building and the mourning angels atop the Quezon Memorial. 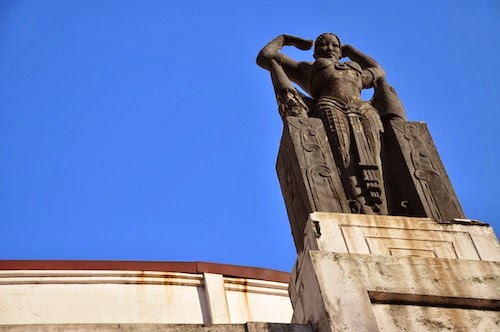 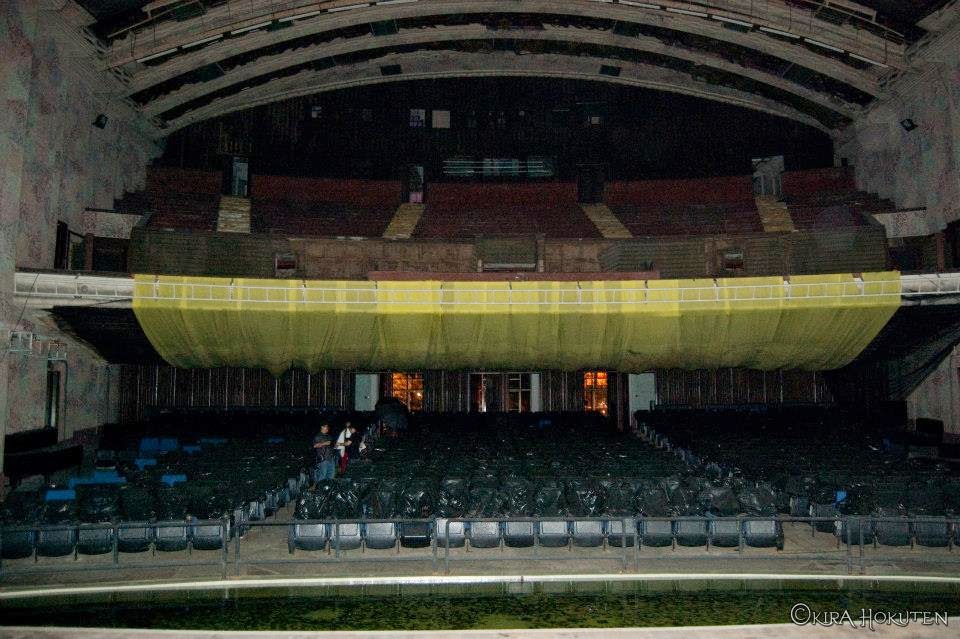 The neglected proscenium of the Met. © Cosplay Rune 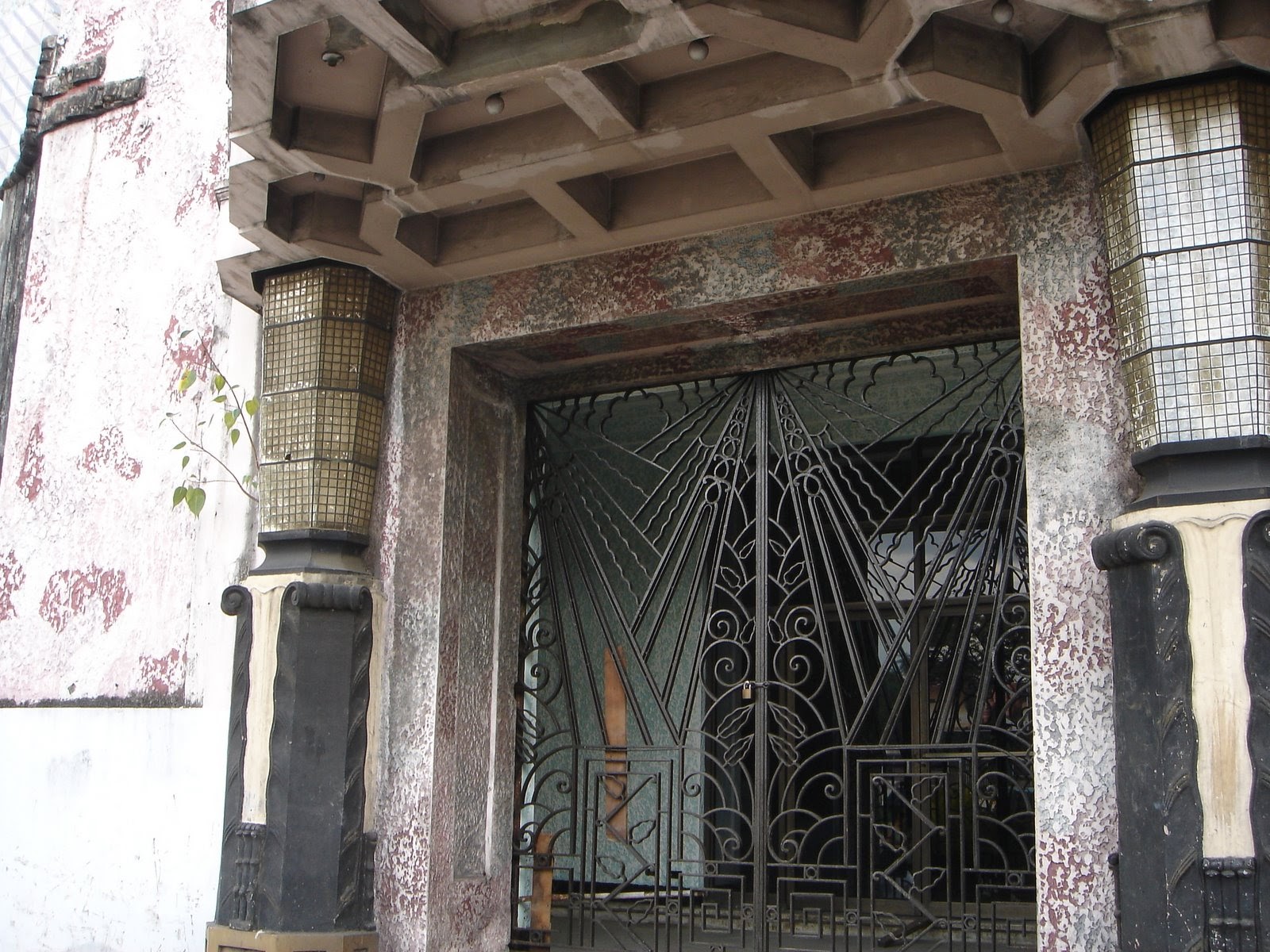 The Met's intricate facade is seen through its grills and stained glass windows. © Gustavo Thomas Theatre 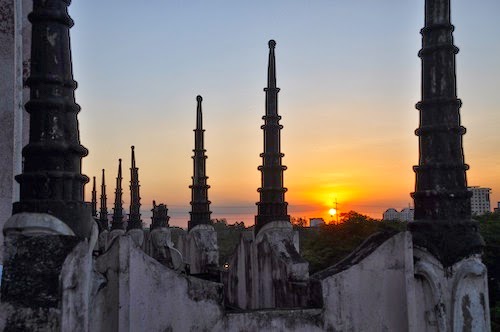 The Met's art deco architecture is simply one of a kind. Minarets inspired from Islamic architecture gave it a Filipino touch. © Philippines Blog

Unfortunately, Manila was ravaged by war and most of Manila's buildings were obliterated, including the Met. It was reconstructed again during the Marcos administration in the 1970s, but ownership disputes between the Government Service Insurance System (GSIS) and the City Government of Manila made the Met be closed once again. Calls for reconstruction were made by heritage enthusiasts to save this magnificent gem. It is sad to see the Met (and other heritage structures) being neglected by our own people. When will we Filipinos learn how appreciate our heritage? 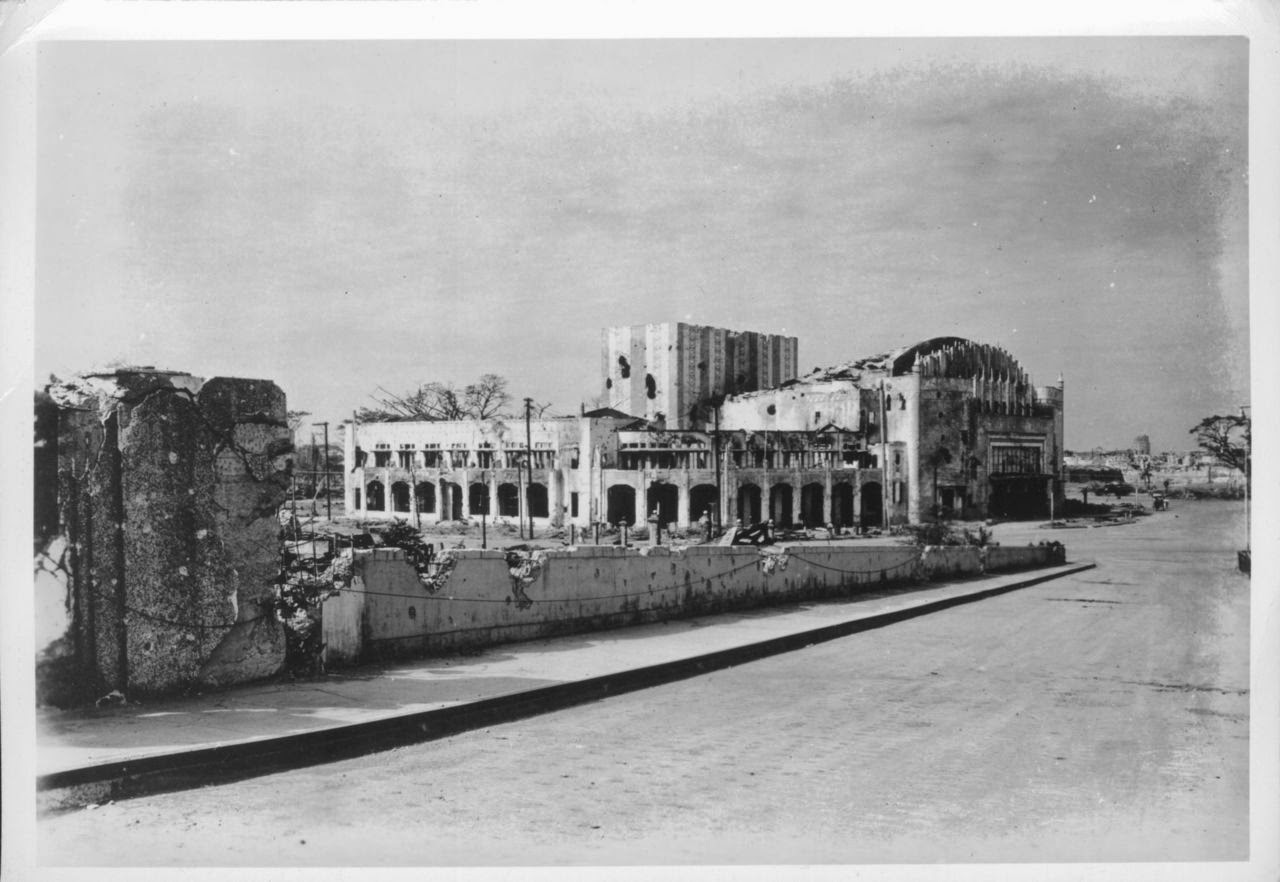 The Met in ruins after the Liberation of Manila in 1945. © Tumblr/Manila