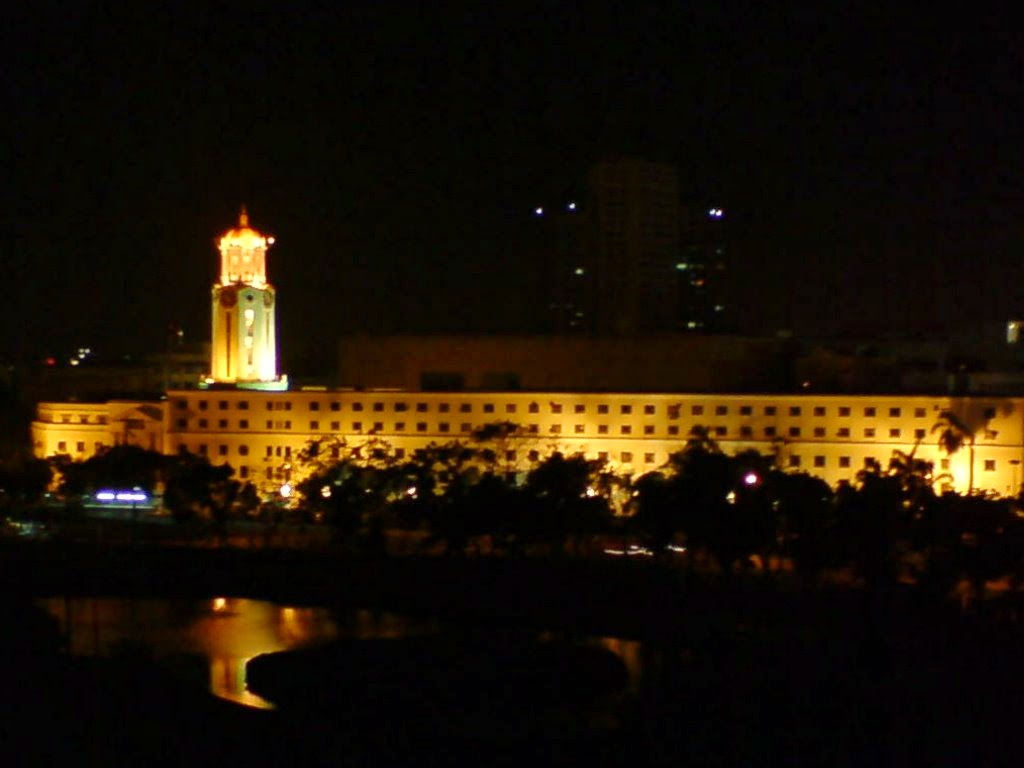 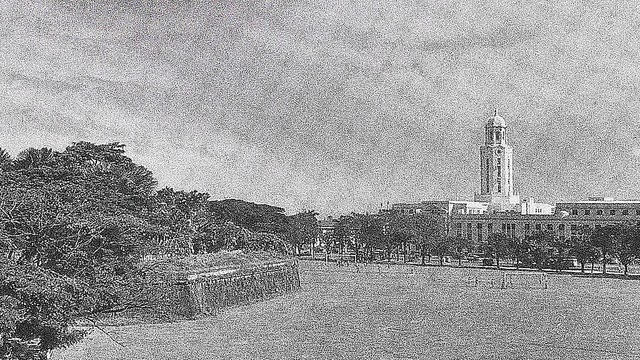 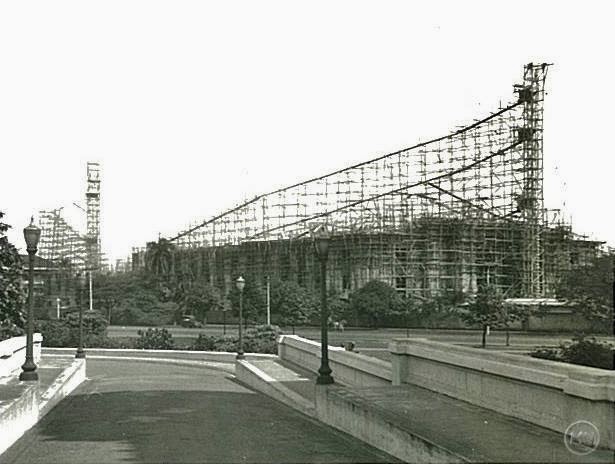 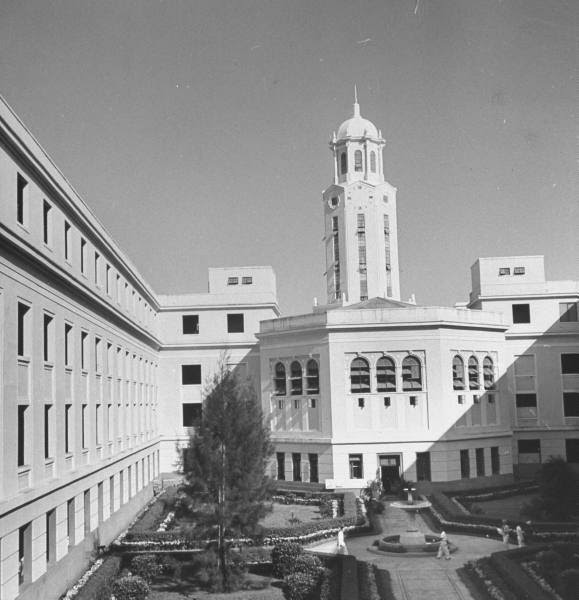 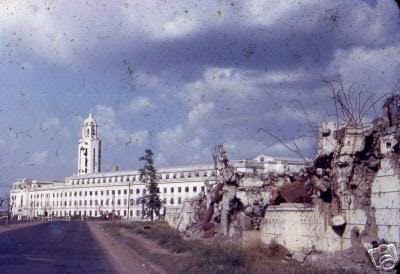 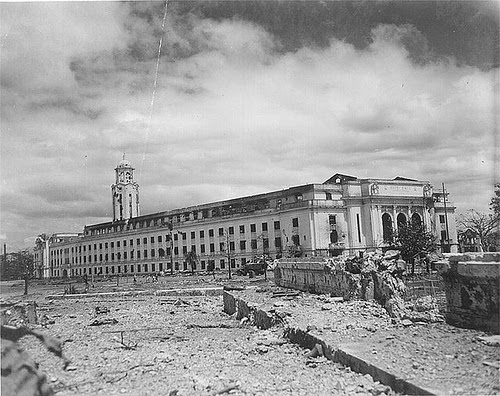 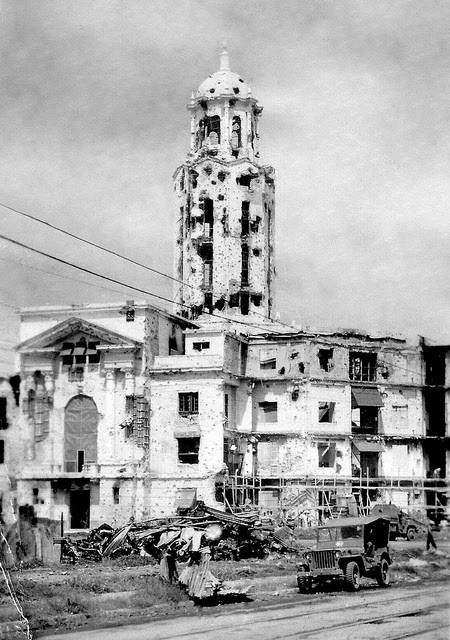 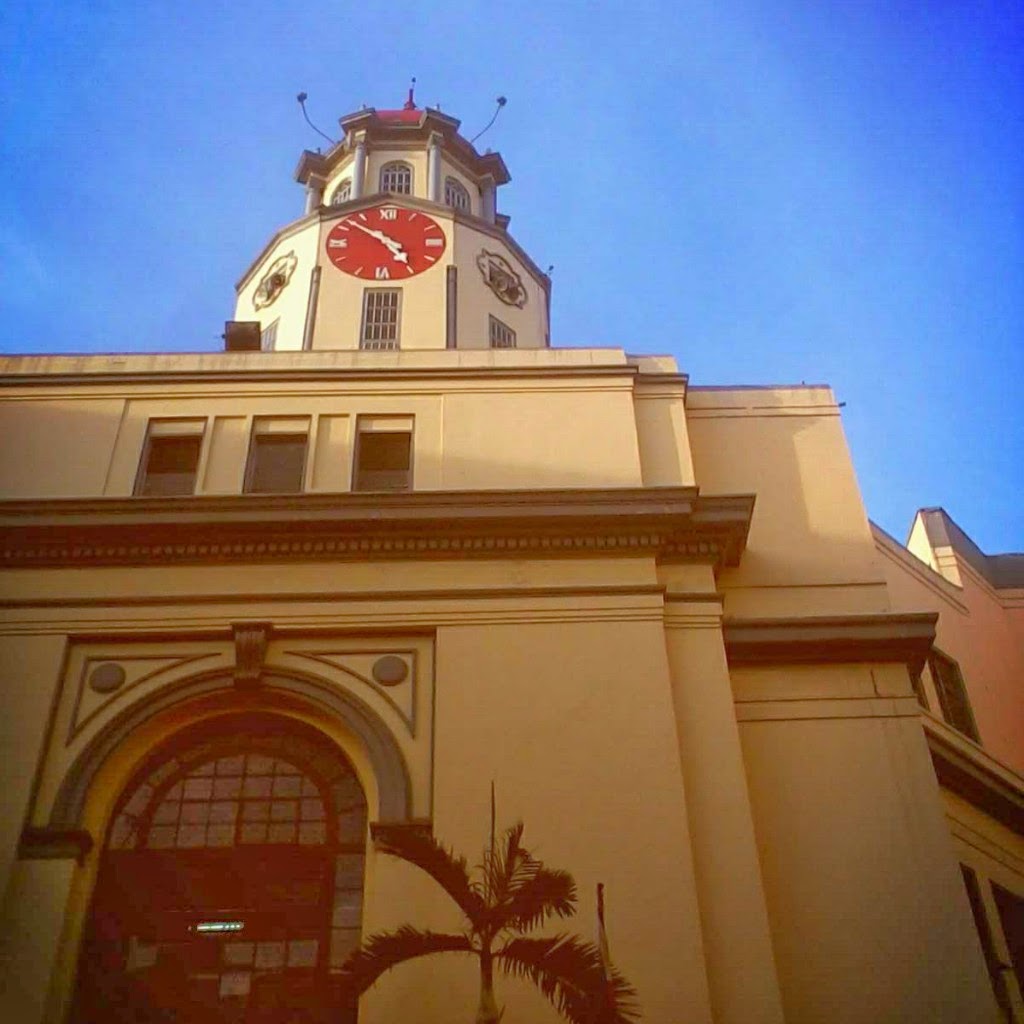 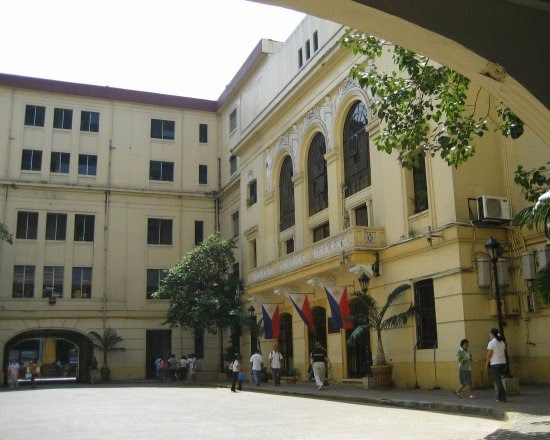 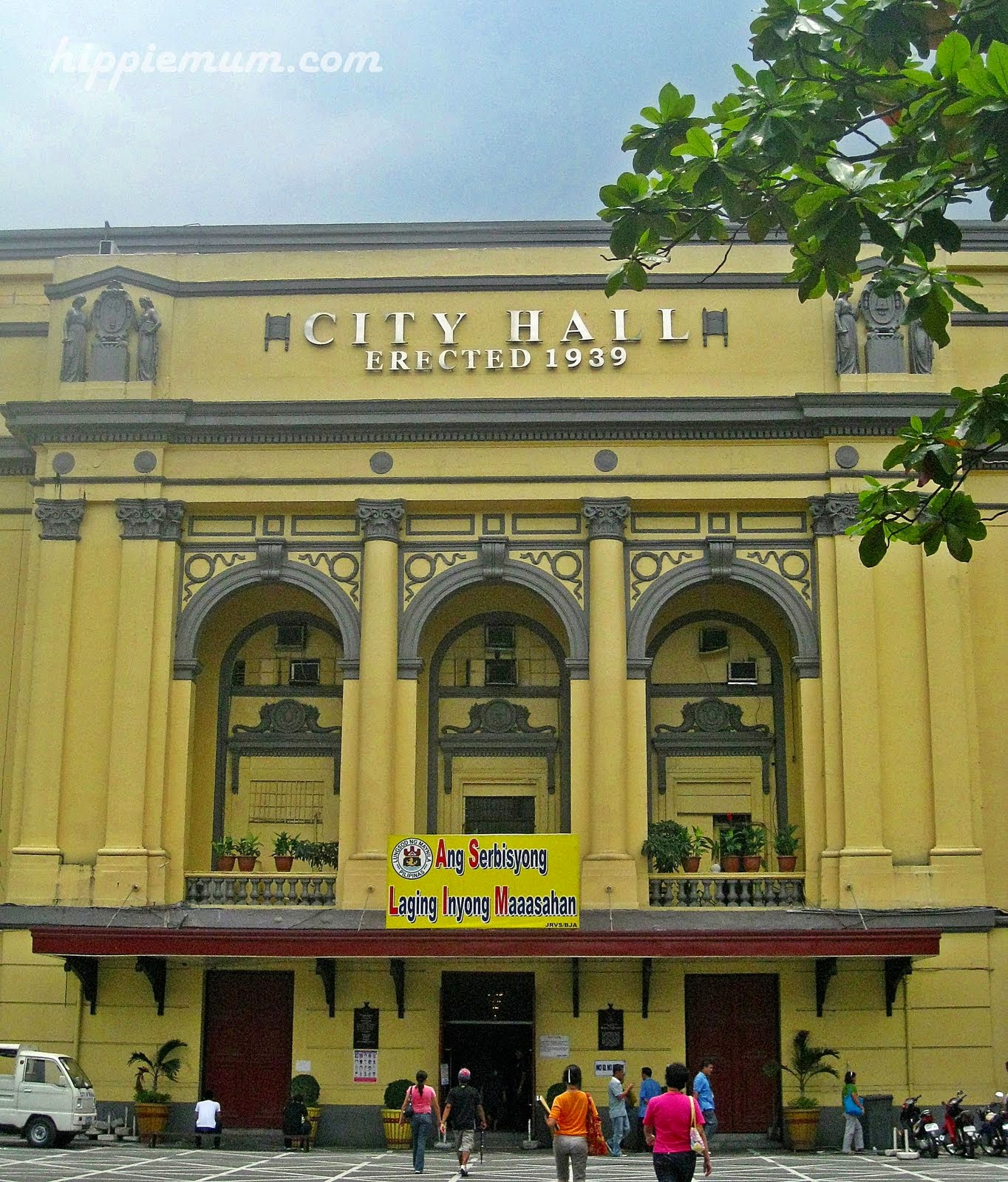 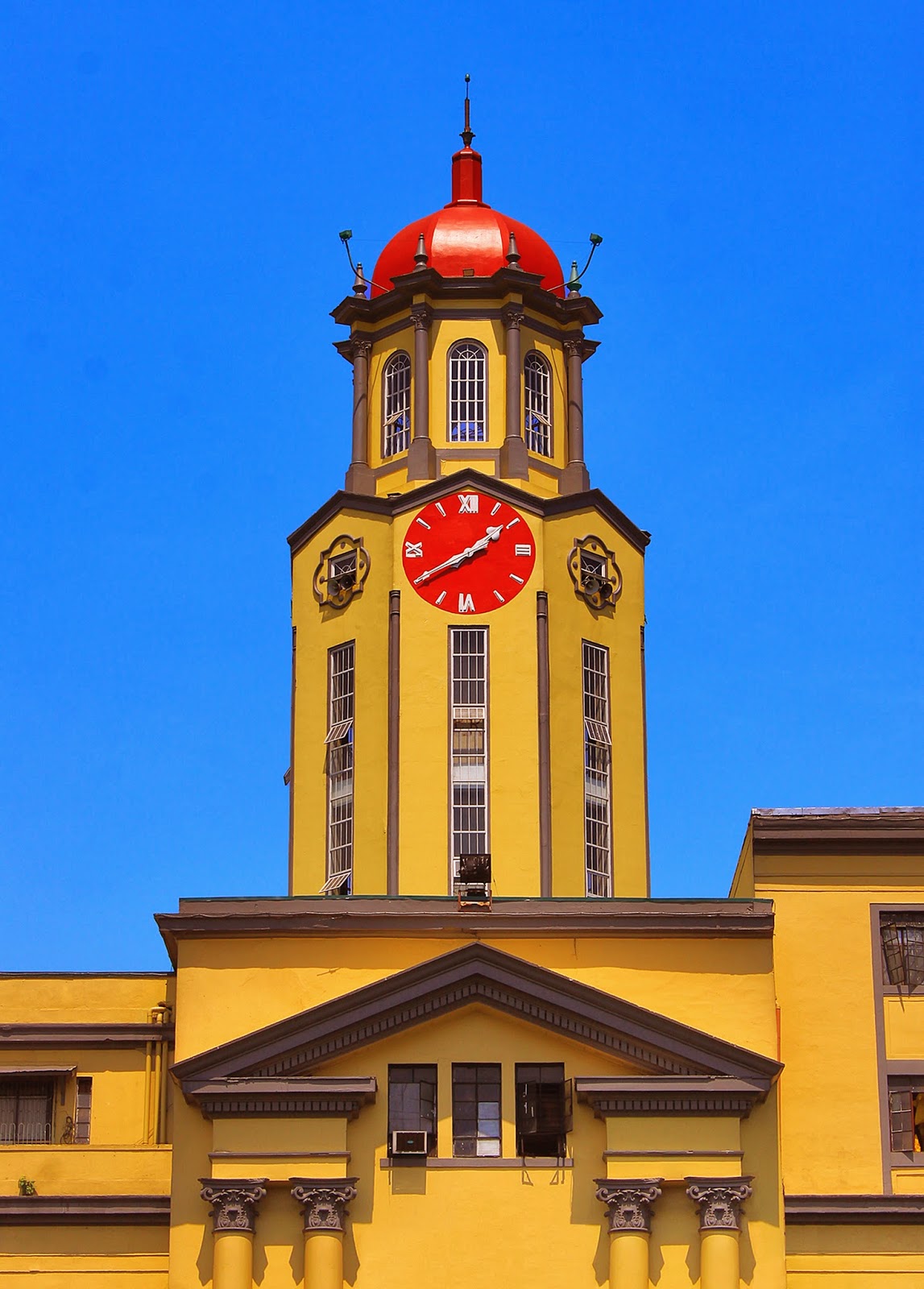 Manila's iconic clock tower in the present time. © Wikimedia Commons
Posted by Paulo Rubio at 4:40 AM