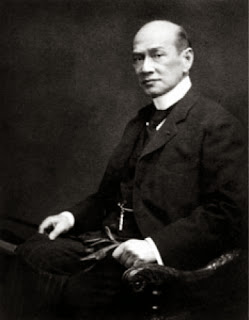 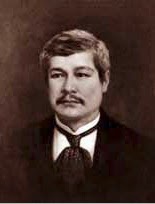 Don Perico, already an established figure in Manila society, married his first cousin Doña Carmen de Ayala Róxas, daughter of Doña Margarita Róxas Ubaldo de Ayala and Don Antonio de Ayala Urbina. Their union secured the wealth of the Róxas-de Ayala family for generations. After he had married his cousin, Don Perico worked for his wife's company at Ayala y Compañía. After the death of his father, Don Perico had inherited all Róxas family interests, which included the vast estates in Calatagan, Nasugbu, Calauan, and San Pedro de Macati. Don Perico did not keep the inheritance for himself, he distributed many of the Róxas lands to other family members such as the Hacienda de San Pedro de Macati to the Zóbel-Róxas, and the Hacienda de Calauan to the Soriano-Róxas family. 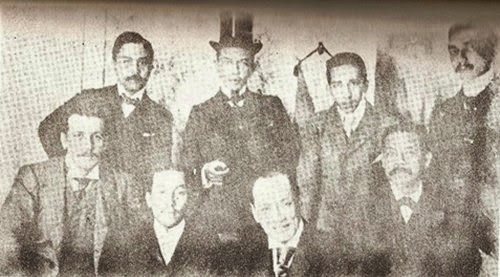 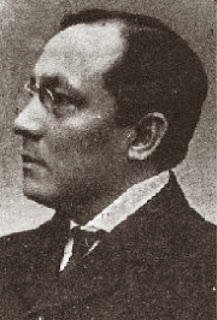 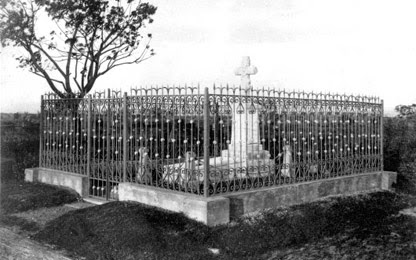 Don Perico's grave in Paris. His remains would later be brought back to Manila to be interred in the family plot at San Agustín Church in Intramuros. © Paquito dela Cruz
Posted by Paulo Rubio at 7:45 AM