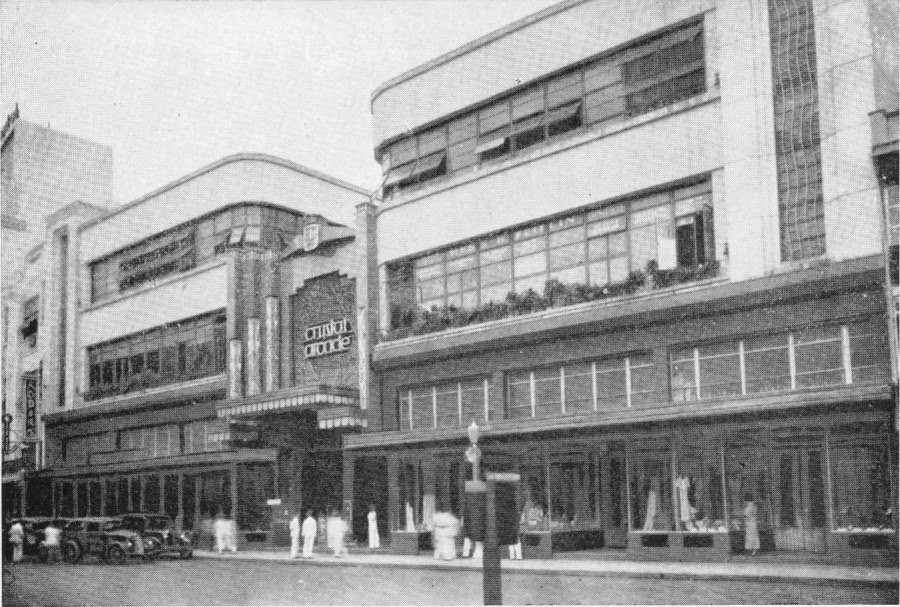 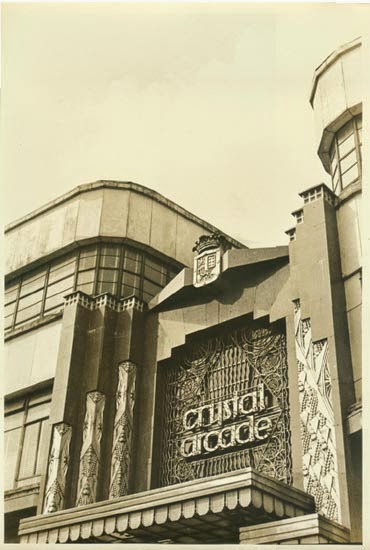 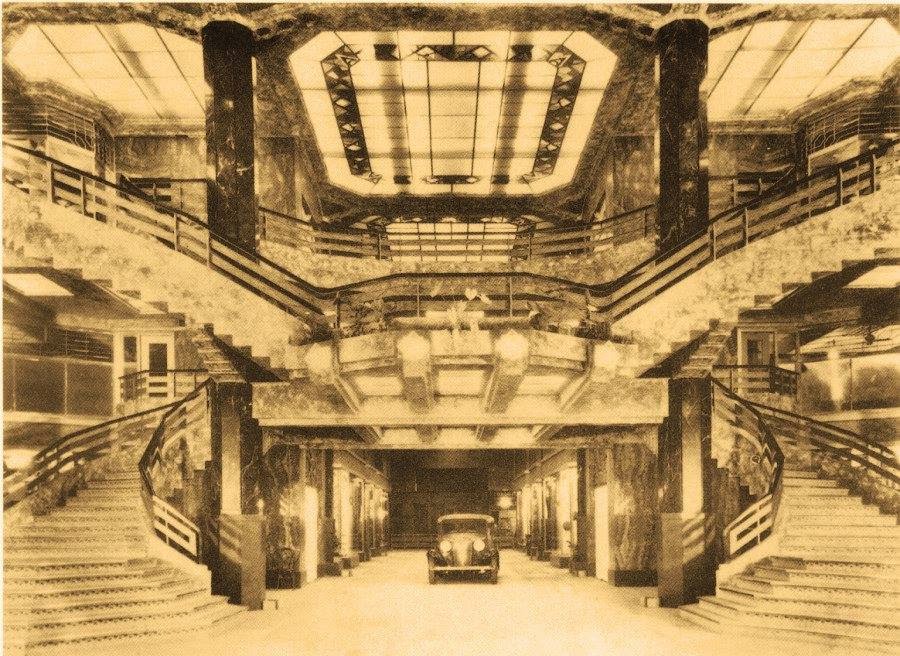 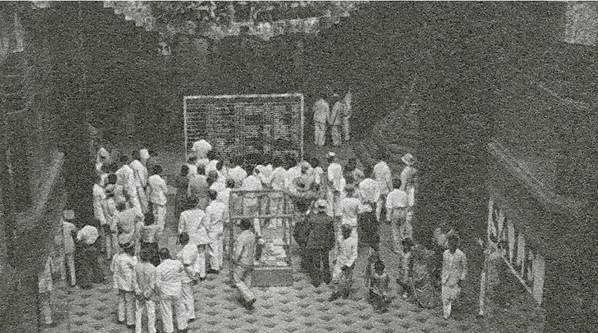 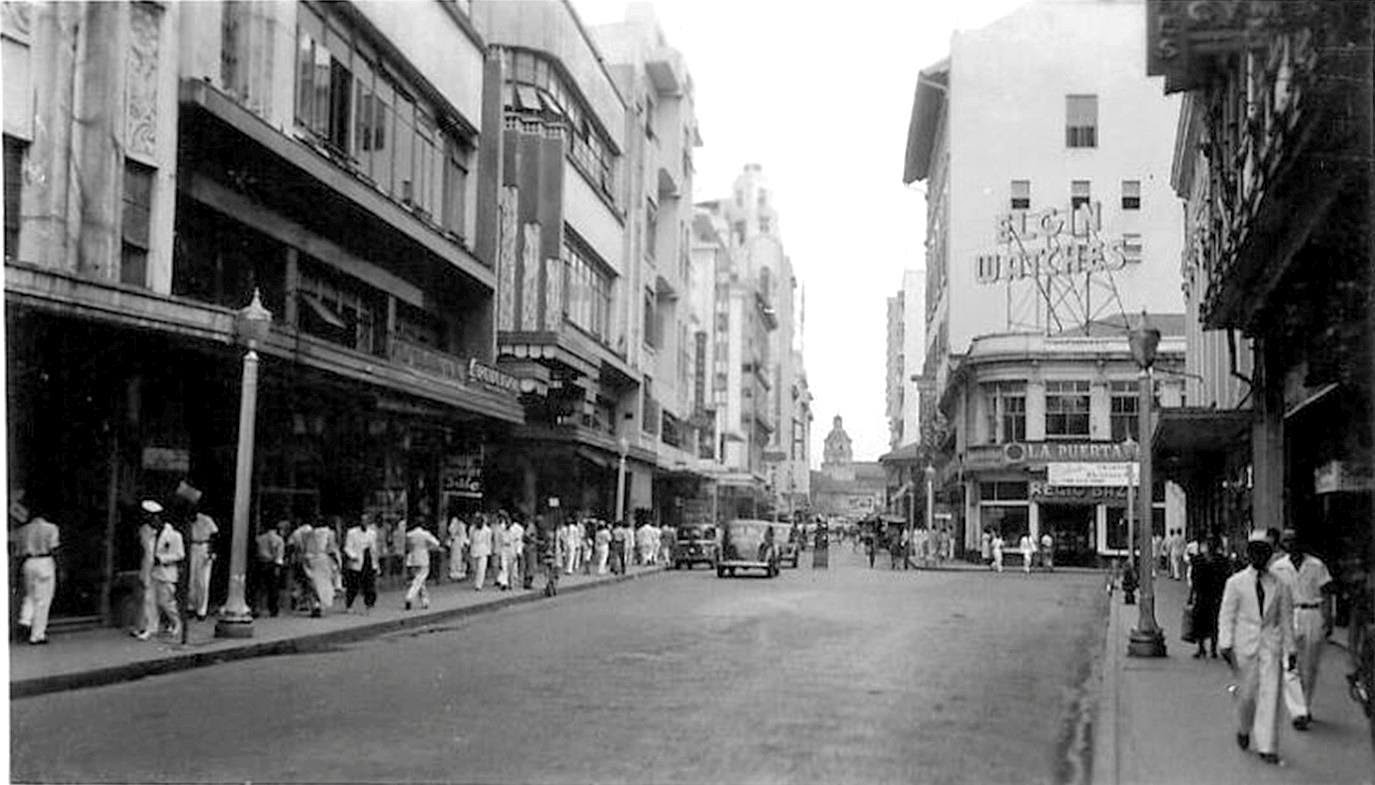 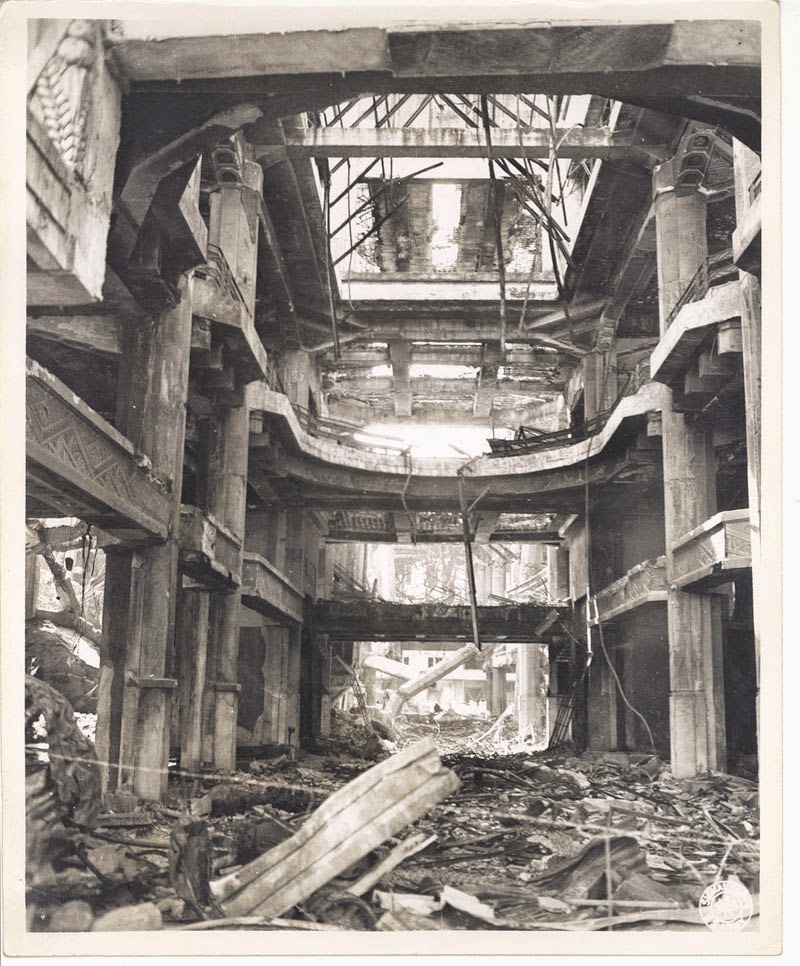 Immediately after the liberation of Manila, businesses soon opened even its locations were in shambles. In the Crystal Arcade, businesses reopened and some new businesses found a home in the Crystal Arcade. Only the first floor was occupied with stores and the second floor being a bodega, or storage room of the tenants. Eventually, in the 1960s, the Crystal Arcade was demolished to pave way for the post-war revival of the Escolta. Its successor, the new Philippine National Bank Building, designed by Carlos Argüelles, replaced the Crystal Arcade, the Lyric Theater, and the Brias Roxas Building.
Posted by Paulo Rubio at 10:32 AM