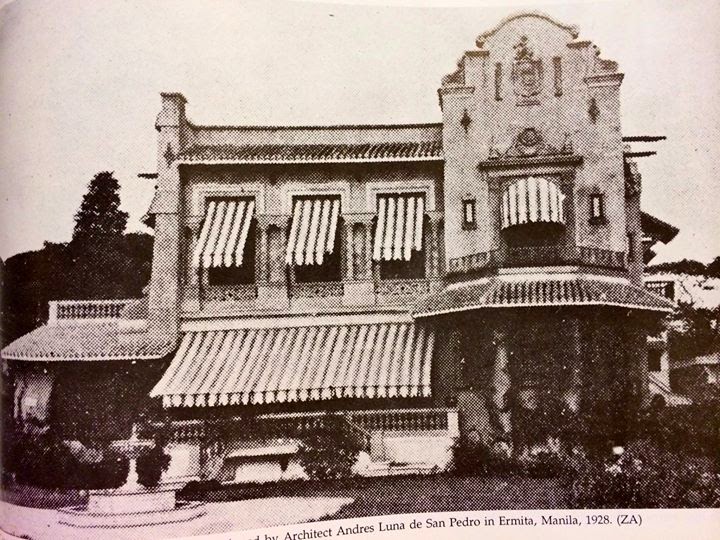 The pre-war years showed elegant tastes in living the high life, that is, because, due to the growing alta sociedad of the country. Long before the five-star hotels mushroomed throughout the city of Manila, events are held at home. Because homes are to be well-maintained and designed, as it is to 'dress to impress', Philippine socialites' homes are at par of those homes overseas, such as those in Beverly Hills and Bel-Air in Los Angeles.

One home stood out in the then-residential section of Ermita, the home of Don Jacobo Zóbel de Ayala and his wife, the beautiful Ángela Olgado, called 'La Casona'. 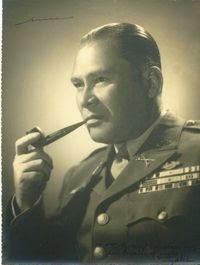 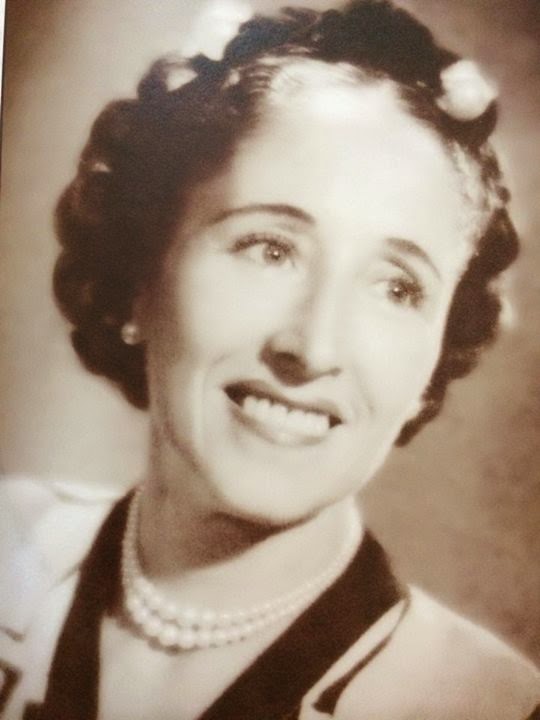 The house was located in the residential area of Ermita, though some sources, such as the Cornejo's Commonwealth Directory of the Philippines, states that Don Jacobo's home address is at Calle M.H. del Pilar in Malate. Moving on, the home was designed by Andrés Luna de San Pedro, who also designed his brother Alfonso's mansion along Dewey Boulevard.

One of the interesting features of the house is the use of awnings. Since the Philippines is a tropical country where it is hot and humid most of the year, it was a smart move to use striped awnings. Because of Doña Angelita's very elegant taste in design, their house was entitled as the 'Most Beautiful Home of 1929'.

Combat for the liberation of the city took place in 1945, which virtually wiped out 80 percent of the city's edifices. The war took a toll on the Zóbel de Ayala family as they were with no cash, though the family still has some assets under their control. To compensate what they have lost, the Zóbels sold their homes, which included the La Casona. The house of Col. Jake and Doña Ángelita was used as the British Embassy after the war. 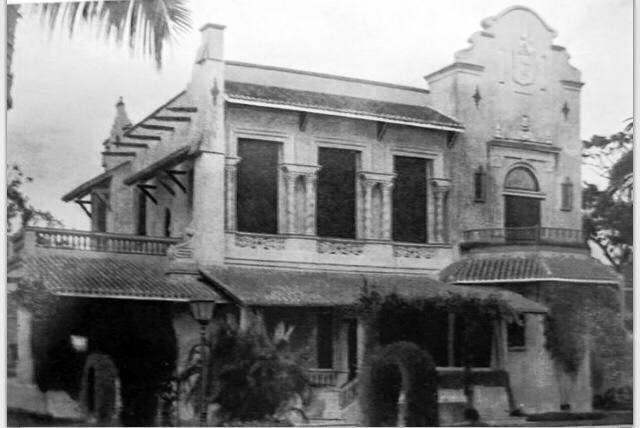 Sadly, the house has already been demolished, and we at A.M. hope that elegant pre-war houses should be under protection of the NCCA and NHCP.
Posted by Paulo Rubio at 3:49 AM