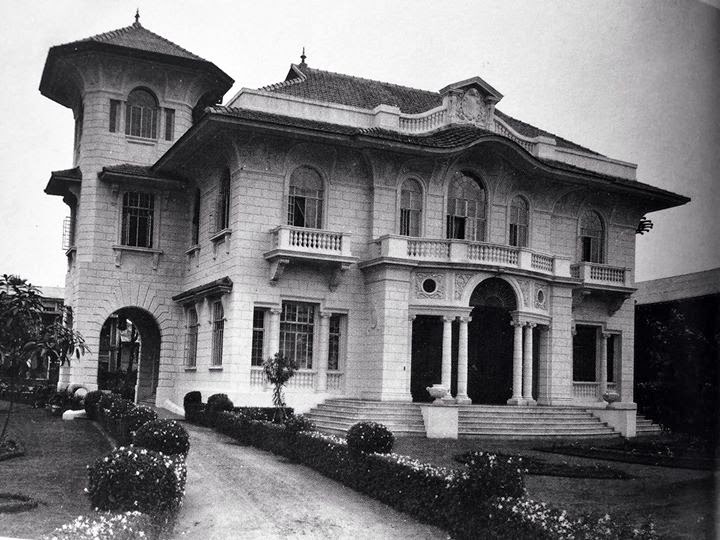 The pre-war years was considered the golden age of Philippine social scene, before its rebirth in the 1950s to the 1960s, that is because most of Manila's alta sociedad actively participated in social activities such as dance, polo matches, parties, and more. The pre-war alta sociedad composed mostly of Filipino families that are of European descent, families such as the Zóbel de Ayalas, Roxases, Elizaldes, Nietos topped the social scene with their elegant tastes in clothing and houses. 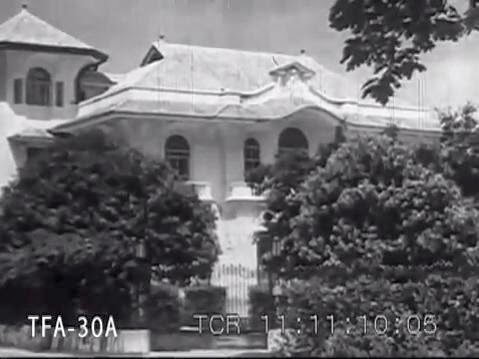 Alfonso Zóbel de Ayala Roxas is the son of famous pre-war industrialist and philanthropist Don Enrique Zóbel y de Ayala, and father of former Ayala Corporation chairman Jaime Zóbel de Ayala. Carmen Pfitz Herrero, on the other hand, is a member of the Pfitz clan of Spain and the Philippines. Her brother, Enrique Pfitz Herrero, became a member of the Ortigas family, marrying Doña María Luisa Ortigas de Ynchausti de Pfitz. Together with his wife, Carmen, the couple had built a grand mansion for their family. 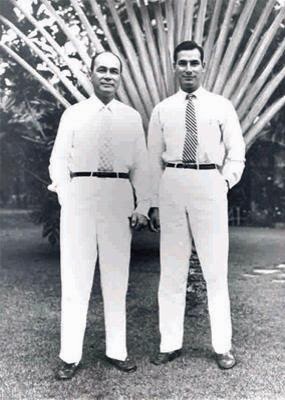 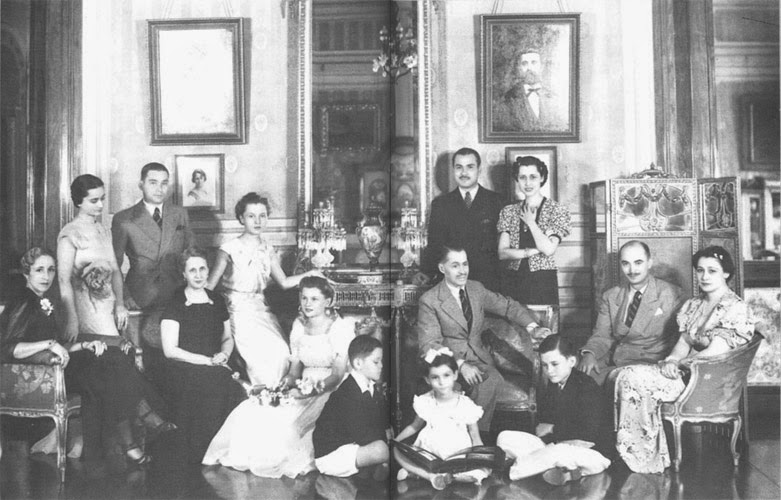 The house, located along the scenic Dewey Boulevard corner Calle P. Faura in residential Ermita, was designed by the great Andrés Luna de San Pedro, son of the great painter-nationalist Juan Luna. The house had been designed in the French Renaissance style, which was the prevalent design of the houses of Manila's elite. The house had survived the devastating Battle of Manila in 1945, and after the war, Don Alfonso sold the house to compensate what they had lost during the war years. Their house became the offices of the French Embassy in Manila when the Zóbels moved to their new home in suburban Makati. The French Embassy soon vacated the house and moved to another location. Subsequently, the house became the branch of the Bank of Asia for a period of time. 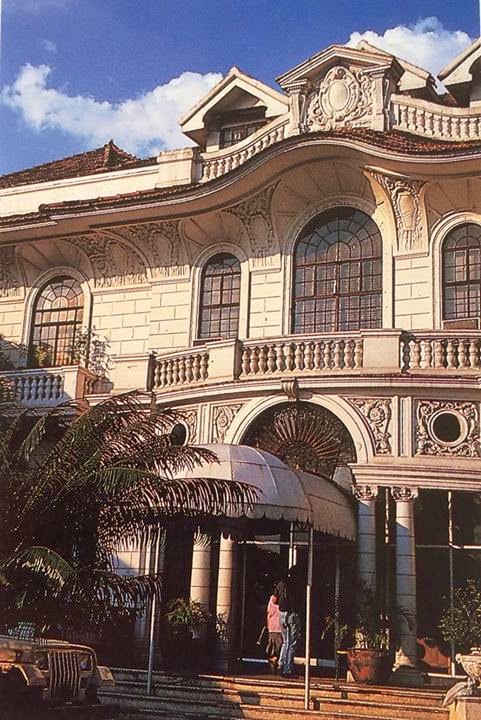 After the Bank of Asia vacated the mansion, art galleries were transferred to the mansion due to the renovation of the adjacent Tesoro's. Ⓒ Manila Nostalgia/Isidra Reyes
The Bank of Asia had vacated the mansion and art galleries from nearby Tesoro's occupied the property due to the renovation of the latter. Sadly, this mansion was not spared from the destruction of the wrecking ball. We at AM assume that the Zóbels had disposed of the property before it was demolished. The 1322 Golden Empire Tower now stands on this property. 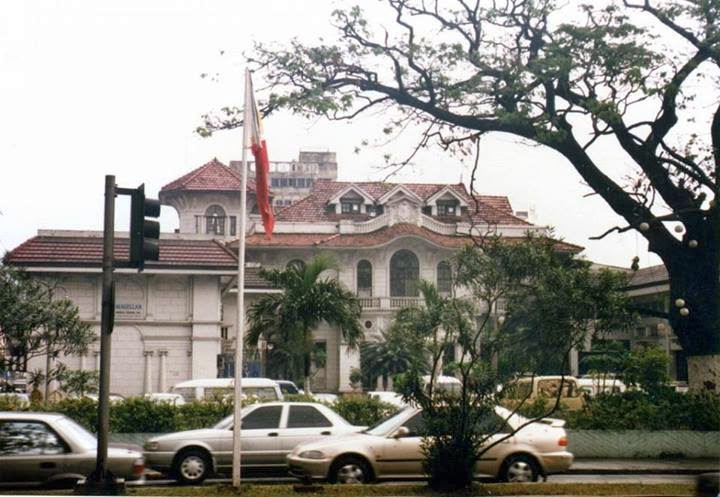