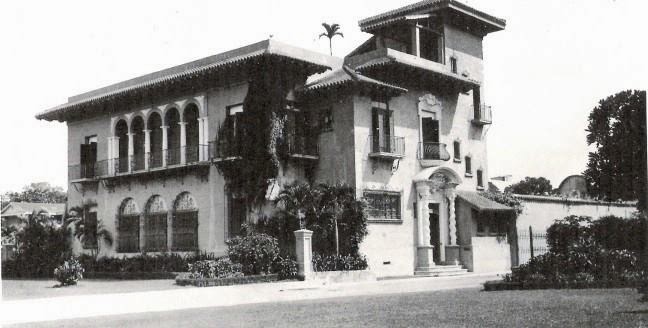 In pre-war Manila, houses of illustrious families were designed by well-known architects according to their elegant tastes. Their homes were either designed in the renaissance, art-deco, beaux-arts, or the traditional Filipino bahay na bato style. But one house stood out among the rest, and this was the El Nido, the residence of Eugene Arthur 'E.A.' Perkins, and his wife Idonah Slade. The house and the family became the center of intrigue among Manila's high society because of domestic quarrels between Eugene and Idonah.

The owner of the house, E.A. Perkins, was the first American envoy to the Royal Court of Siam (Thailand's counterpart of the Royal Court of St. James). Born in Bangkok in 1888, he went to Manila and became a partner of the law firm DeWitt, Perkins, and Brady. In 1935, Sen. Juan Ponce Enrile's father Alfonso Ponce Enrile joined the firm and was renamed DeWitt, Perkins, Brady, and Ponce Enrile. Their law firm was located in Edificio Soriano (formerly as the Geronimo de los Reyes Building) in Plaza Cervantes. 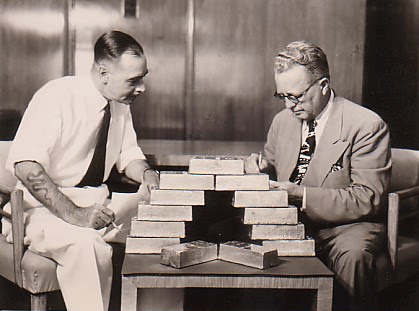 The Perkins residence was designed by the great Andrés Luna de San Pedro in the Moorish Mediterranean style. The house, which faces the Manila Bay, was located in the residential section of Ermita, where homes of prominent Filipino and expatriate families once stood. As their home stood out among the rest, it won the title of The 'Most Beautiful Home of 1928', a year before the Zóbels won theirs a year later. 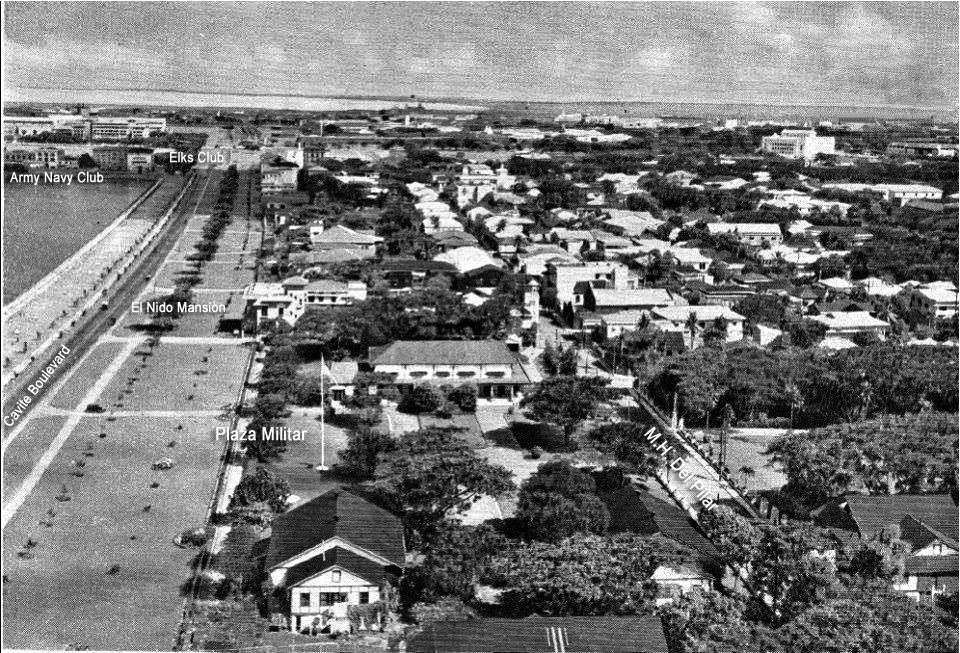 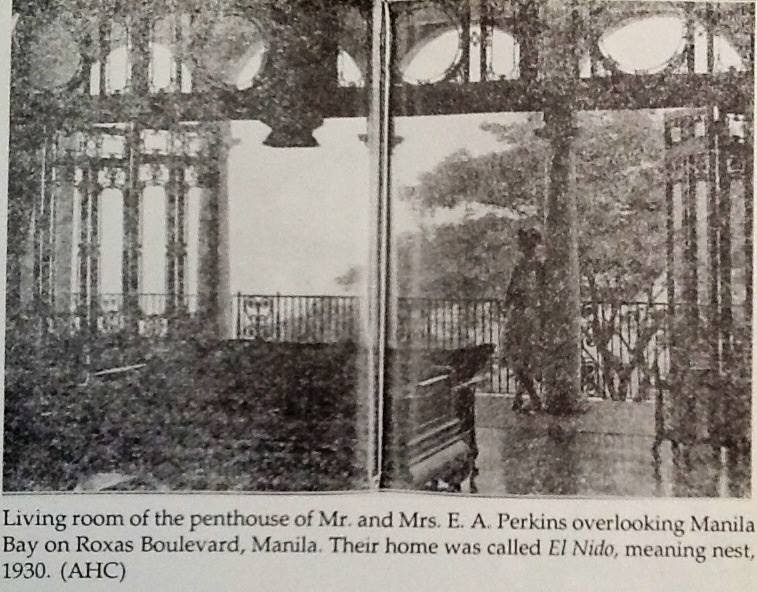 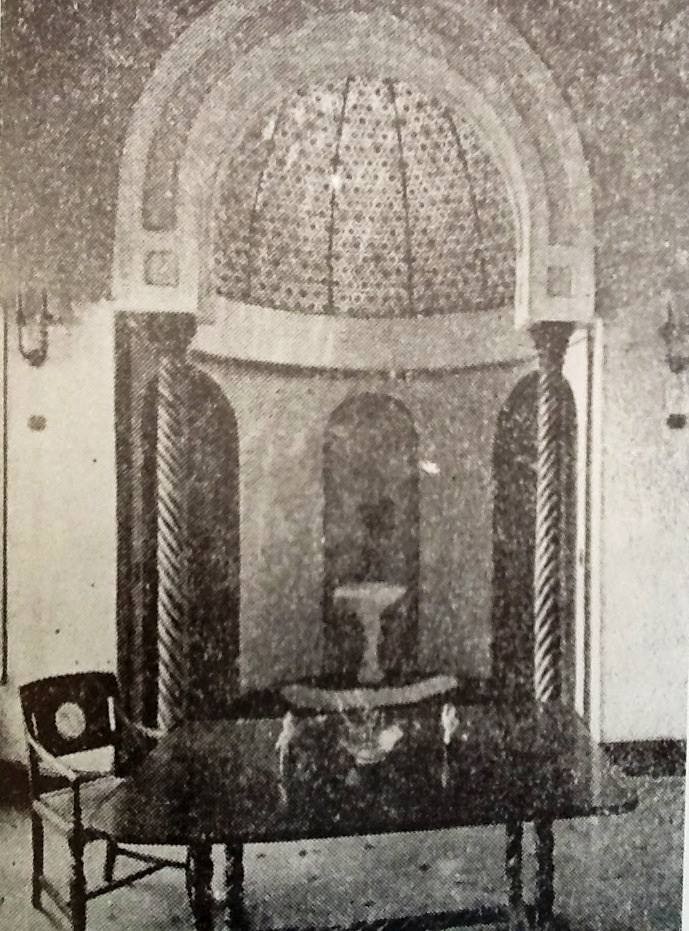 One of the rooms inside the El Nido. Ⓒ Manila Nostalgia/Isidra Reyes 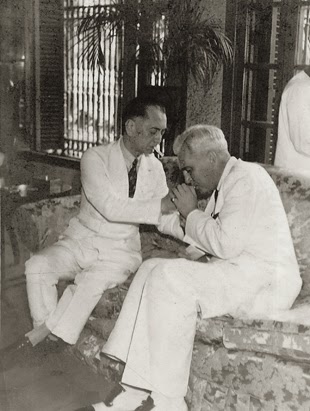 In the 1950s, shortly before E.A. Perkins died, he sold his property. The new owner had the El Nido demolished and was replaced by an apartment known as the L&S Building, which was designed by Alfredo Luz.